Máxima Web is proud to be a certified Cloudflare hosting partner, which means you can access all of Cloudflare's security, reliability, and performance enhancements directly within our control panel, and it’s completely free! In one click your website can take advantage of the copious amenities Cloudflare has to offer: 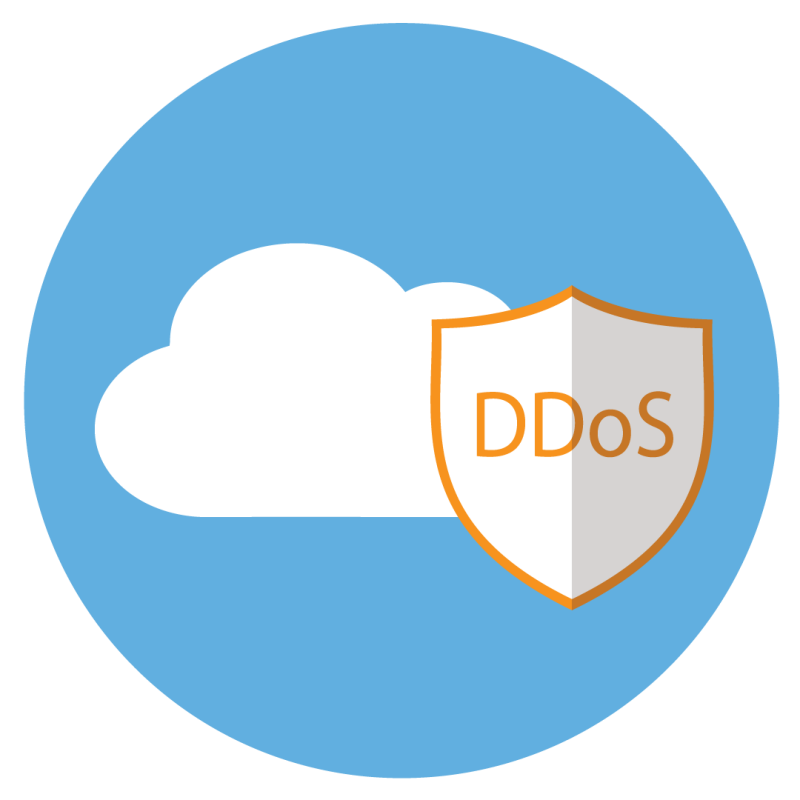 A DoS (Denial of Service) attack is when someone (with a computer and/or server) tries to overwhelm your website, sending a lot of information in a very short time, so that no one else can use your website. Máxima Web already uses security measures to avoid this problem.

However, DDoS (Distributed Denial of Service) is when the attack spreads among many (potentially hundreds of thousands or even millions) computers or servers, such as the DDoS attack that prevented Xbox and PlayStation players from playing online for a period of time during the Christmas holidays; or the attack on Wikipedia in 2019.

That level of attack must be mitigated before it reaches your website's server, and clearly, not even companies like Microsoft or Sony were prepared for the level of DDoS attack that a global army of virus-infected computers could impose. Our network of data centres are well prepared for DDoS mitigation, but Cloudflare takes that resource to an incredible scale.

Cloudflare can measure the activity on millions of websites around the world, and quickly creates a live list of good and bad bots, computers and servers. Cloudflare does not send traffic from a DDoS attack to your website, instead, it shows attackers a copy of your website, sourced from Cloudflare's own global infrastructure. So, whatever the size of the attack, Cloudflare is like the biggest sponge to absorb it.

A global infrastructure and expertise that offers the very best DDoS protection!

That's one-way Cloudflare adds to the security and reliability of Máxima Web hosting.

700% growth in DDoS attacks in one year

See you might think so, but Cloudflare is an expert at doing things that might seem impossible. You can understand why we don’t want to offer your website to all your visitors when Cloudflare will do it better, faster and for free! With massive resources reserved only for multinational corporations and the Internet backbone, Cloudflare can deliver your website faster than anyone! Why? Because they have the expertise!

So, what's the catch? How do they make money?

There is no catch, that's exactly why we recommend them. Larger Cloudflare customers pay thousands of euros per year for features that your page doesn't need, and because of that everyone else gets to benefit from the infrastructure. In fact, Cloudflare benefits too, offering a free service to normal websites increases their scope of knowledge about the type of attacks and from what computers and servers are being used to attack - that's herd protection, the bigger the flock, the safer you are! Come join the flock! 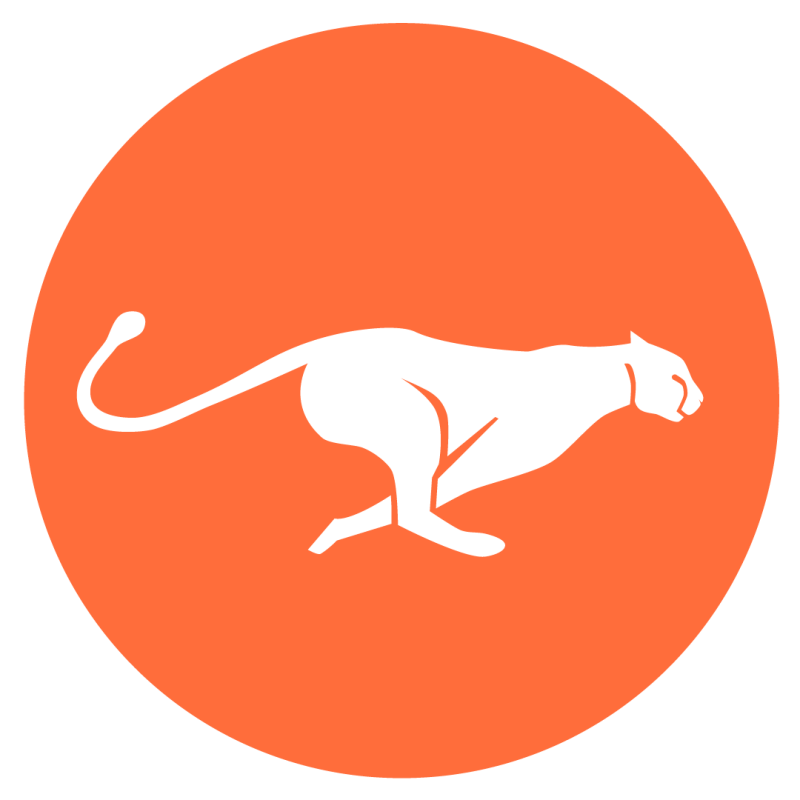 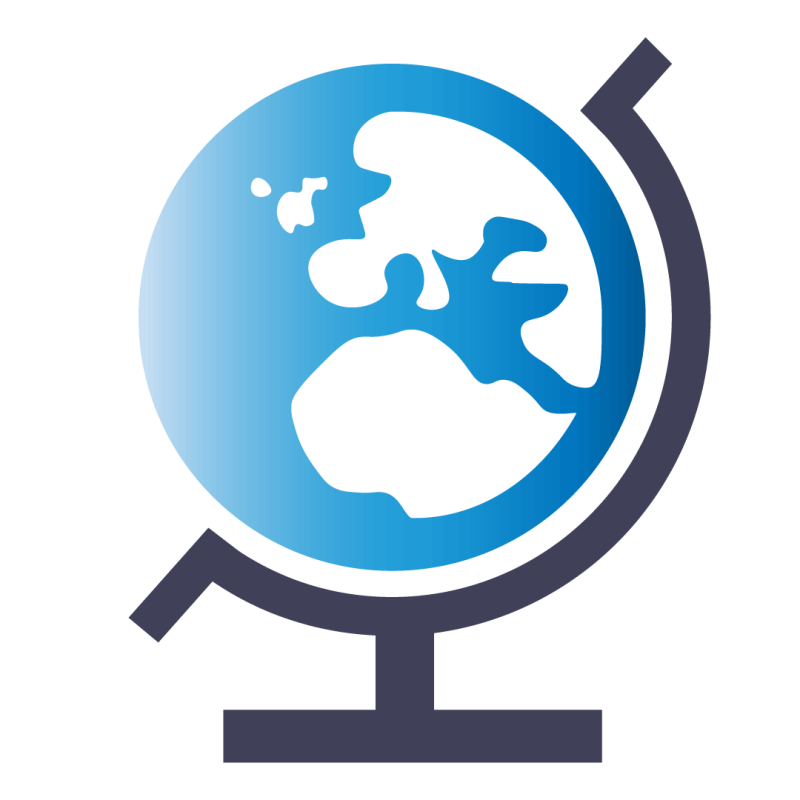 One of the most important things in SEO is that your page is in the same location as your clients. That is why our SEO Hosting is so successful. Cloudflare offers your site the same data centre as our Máxima Web hosting servers.

Cloudflare operates from 200 data centres around the world, including Portugal, Germany, France, Italy, the United Kingdom... and of course, Spain. So, no matter where your website is, it will automatically be served from the closest and fastest location to your visitor. That’s a great advantage for SEO. The Anycast DNS used by Cloudflare has been whitelisted by search engines, including Google as a CDN (Content Delivery Network), so there is no potential problem with bad IP neighbours or geo-targeted IP addresses. Want to know more? Click here.

All Máxima Web Sites are served on a Global Infrastructure by Cloudflare. Making sure your visitors see your site from a data centre near them!

Cloudflare is the first and best line of defence! At the same time, making sure the site loads at full speed - all for FREE!

This site uses cookies to provide the best experience. By using this site you agree to our Privacy Policy. If you don't consent, you can opt-out by closing your browser tab or navigating to a different site.